On 10/28/2020, the 2nd Section of the Superior Court of Justice has defined that the time limit for collection of container demurrage expires within 5 years, according to Item I of Paragraph 5th of Article 206 of the Civil Code, as previously provided for in a unimodal transport contract

that the time limit for collection of container demurrage (demurrage) expires within 5 years, according to according to Item I of Paragraph 5th of Article 206 of the Civil Code, as previously provided for in a unimodal transport contract

In the event that there is not a previous contract provision, the general rule of Article 205 of the Civil Code shall apply, occurring the time limit of intention within ten years.

The decision occurred at the Trial of Special Appeals (REsp 1.819.826 and REsp 1.823.911), subject to the rites of Repetitive Special Appeals, which were under the reporting of Minister Villas Bôas Cueva, registered as Theme 1.035 at the Superior Court of Justice.

A legal argument set out for repetitive purposes was the following: “The intention of collection of amounts relating to container demurrage charges previously set forth in an (unimodal) transport contract expires within 5 (five) years, as provided for in Article 206, Paragraph 5th, Item I, of the Civil Code of 2002."

Container demurrage, also known as demurrage, is the indemnity payable by the importer for the utilization of the container beyond the time period granted for exemption from payment.

With that decision, subject to the rites of repetitive appeals, the argument established shall apply to the cases on the matter in lower degrees, bringing greater legal security.

CONTROVERSY ABOUT THE TIME LIMIT

The subject matter on the time limit for intention of container demurrage has been a doctrinaire and jurisprudential talking point for the last years.

The advent of the Civil Code of 2002 has been a milestone in dealing with the subject matter.

Before the mentioned code being promulged, the time limit of one year has been established, according to Article 449 of the Commercial Code of 1850, which has dealt with vessel demurrage, but that it has been used by considering equal to container demurrages.

In the year of 1998, Law 9611/98 has entered into force, which dealt specifically with the Multimodal Transport of Goods. In one of its provisions, notably in Article 22, it has been established that: "(...) as legal actions arising from the non-compliance with responsibilities resulting from the multimodal transport shall be intended within a maximum time period of one year, counted from the delivery date of the goods at the point of destination or, should this not occur, from the ninetieth day after the time period intended for the said delivery, under the penalty of becoming time-barred"

Until then, there had not been any controversy, as both provisions set out a one-year time period.

With the advent of the Civil Code of 2002, Article 449 of the Commercial Code has been revoked, and another provision that fitted the intention has been required to seek in the legal system.

After warm doctrinaire discussions, several currents have dealt with the issue.

The first current has submitted the issue to Article 206, Paragraph 3rd, Item V, of the Civil Code, which sets out the time period of 3 (three) years for intention of civil remedy.

Other jurisprudential trend referred the subject matter to the same Article 206, Paragraph 5th, Item I, setting out the time period of 5 (five) years, because of the net debt, referred to in a private instrument.

The third one has been made towards the application of the time limit of ten years, according to Article 205, as a general rule.

A strong current believed that the time period of one year would be applicable, as per Article 22 of Law 9611/98, to any type of transportation, whether multimodal or unimodal, based on the analogy and a trend towards reducing time periods extinguished, as noted in the civil code

After exhausting debates in courts, the Superior Court of Justice has affirmed the understanding that the time limits are different in case of non-compliance with a contract of carriage.

The time limit of one year, according to Law 9611/98, has its application limited to the transportation contracted in the multimodal transport system, when the contract provides for more than one mode of transport. At the trial of REsp 1.340.041 (DJe on 09/04/2015), the Superior Court of Justice has pacified that the demurrage arising from a unimodal transport sets out the time period of 5 years, when the demurrage under collection comes from a contract provision that establishes data and criteria needed for estimative of values. If there is not a previous contract provision, applicable to the general rule of Article 205 of the Civil Code, the time period shall occur within 10 (ten) years.

Now, at the trial of the subject matter 1.035, the Superior Court of Justice has ratified the said understanding.

In the recent decision of the Superior Court of Justice, the Rapporteur, Ricardo Ricardo Villas Bôas Cueva, has emphasized that the time period of one year provided for in Article 8th of Decree-Law no. 116/1967 is unapplicable, there being nothing about an intention of collecting values relating to the demurrage.

Another ground used, ratifying the understanding that it had already been established by the Court is that… in the case of legal rules about time limits, the analogical or comprehensive interpretation has not even been admitted by the Brazilian legal system."

To conclude, the Superior Court of Justice has definitively decided that Article 22 of Law no. 9611/98 cannot be applied to collection lawsuits regarding demurrage charges arising from the performance of the contract of unimodal carriage of goods, and the matter shall be governed by the Civil Code.

Therefore, the special court has confirmed the understanding that had been already established, in order that the time limit for filling collection lawsuits regarding container demurrage may be five years, when the demurrage charge under collection comes from a contractual provision that established data and criteria needed for estimative of the values.

In the cases that there is not a previous contract provision, the time period shall be 10 years, and the general rule of Article 205 of the Civil Code shall apply. 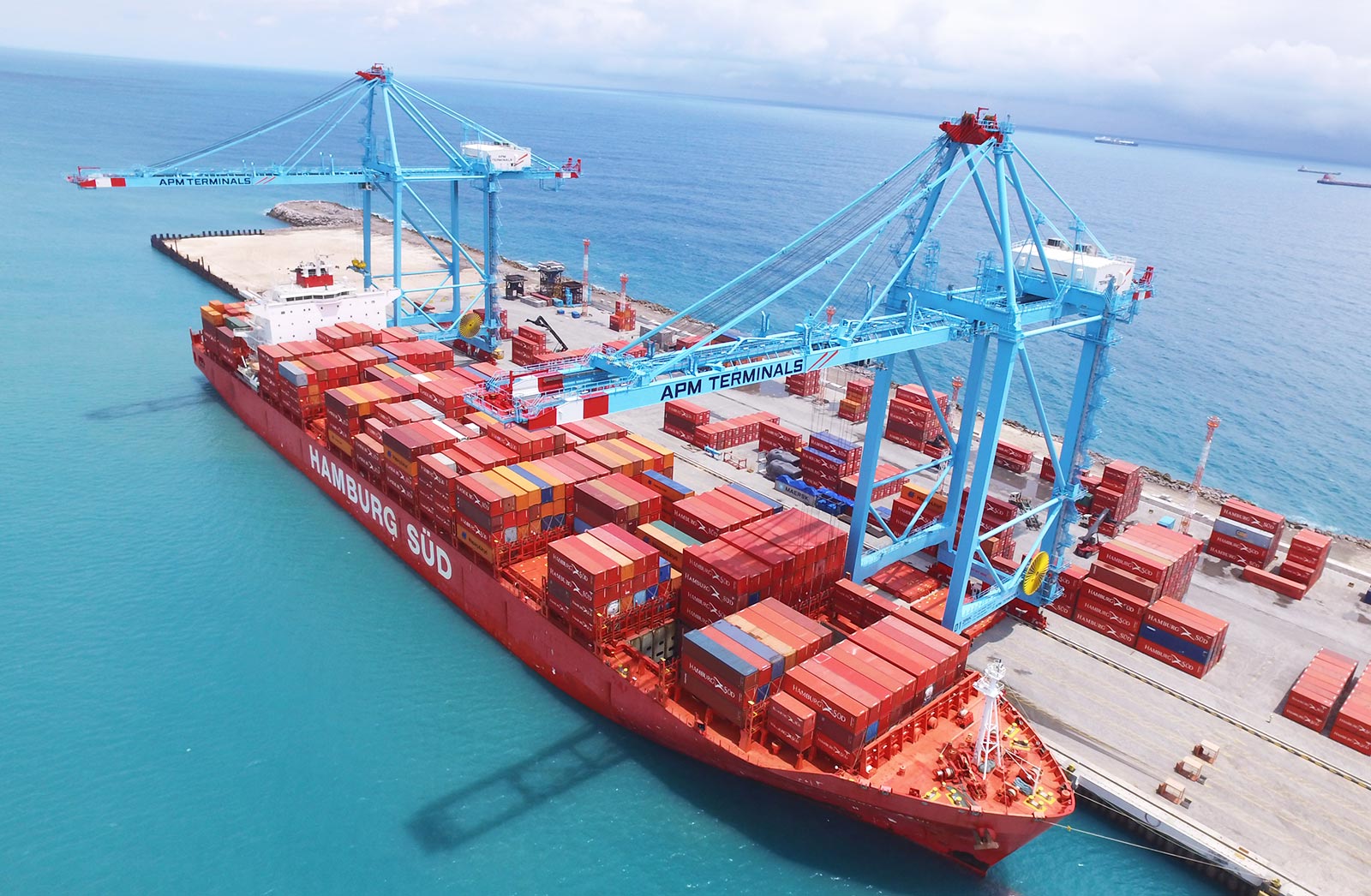 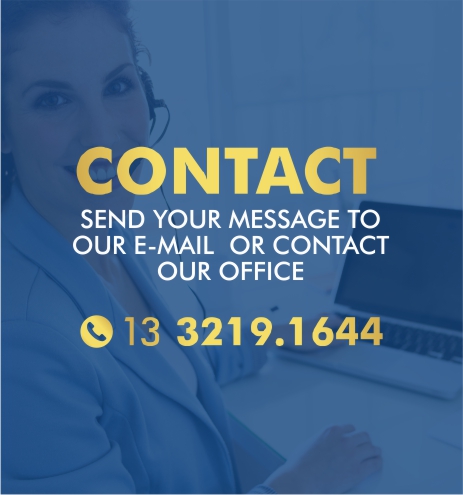